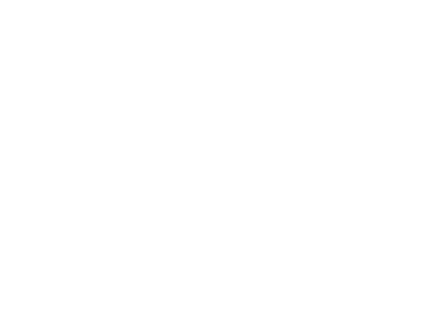 C.J. Lazaretti is a film and video editor based in Glasgow, UK. 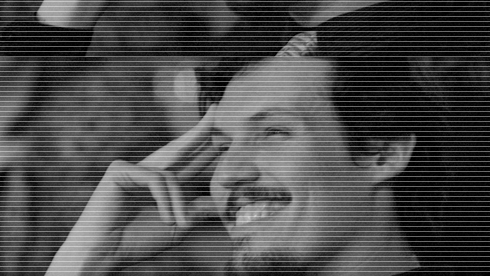 He's been nominated for a Best Editing award.

His clients can tell you more:

"C.J. is a certified master of the art!"
—Jeff Kennedy, Director, Heavy Flow

"C.J. always looks at the big picture. His editing is impeccable, and reflects a deep understanding of the needs of a film project, from conception to release."
—John Perivolaris, Director, Random Clock Films

"I'm impressed by C.J.'s excellent technical skills, his capacity to bounce ideas back and forth and his ability, and reliability, to deliver on a fast-turnaround basis."
—Andy Kimpton-Nye, Producer/Director, 400 Blows Productions

"C.J. is a very competent film editor. Not only is he dexterous, professional, and has an attention to detail, he is also a pleasure to work with, open minded, loyal, willing to learn and always meets his objectives. I would have no doubts about recommending C.J. for any project."
—Paul Herbert, Director, The Flight of Iro and Casper

C.J. IN THE PRESS

Double Edged Sword of Indie Film Fundraising
(Filmstrip, 08/02/2017)
C.J. talks about the possibilities and pitfalls of independent productions made on low budgets.